​The development history of Lithium-ion battery (Part I) 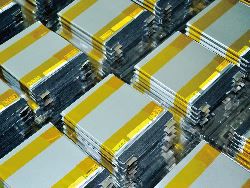 In 1970, Exxon's MS Whittingham used titanium sulfide as the starting material and metallic lithium as the negative electrode material to assemble the first lithium battery. The transition material of lithium batteries is manganese dioxide or thionyl chloride, and is no longer lithium. After the battery is assembled, the battery has voltage and does not […] 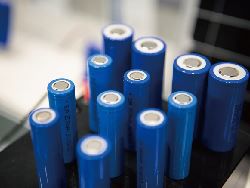 Throughout the history of battery development, we can see the three characteristics of the current world battery industry development. One is the rapid development of green and environmentally friendly batteries, including lithium-ion batteries, nickel-hydrogen batteries, etc.; the other is the conversion of primary batteries to batteries, which is consistent with sustainable development strategy; the third […]

The key advantages of Lithium-ion battery

1) High voltage The operating voltage of the single battery is as high as 3.7-3.8V (3.2V for lithium iron phosphate battery), which is 3 times that of Ni-Cd and Ni-MH batteries. 2) High energy density The actual specific energy that can be achieved is about 555Wh/kg, that is, the material can reach a specific capacity […]

​The development trend of Lithium-ion battery 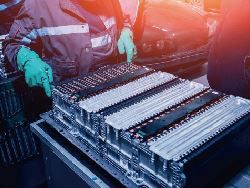 1) Polymers Polymer lithium-ion batteries are developed on the basis of liquid lithium-ion batteries, using conductive materials as the positive electrode, carbon materials as the negative electrode. The electrolyte is composed of solid or gel organic conductive film, and the outer packaging is the latest version of the aluminum-plastic film. Because of its more stable […] 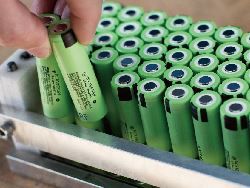 18650 is a standard lithium-ion battery model set by SONY, the originator of lithium-ion batteries, in Japan in order to save costs, where 18 means a diameter of 18mm, 65 means a length of 65mm, and 0 means a cylindrical battery. 18650 theoretical battery life is 1000 cycles. Due to the large capacity of the […] 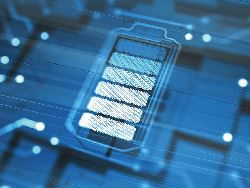 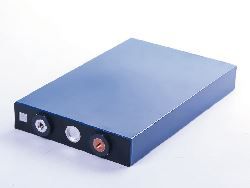 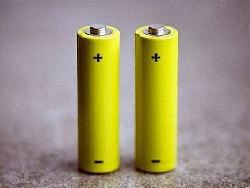 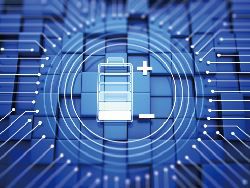 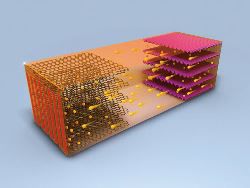